When it comes to gaming, most gamers would likely associate the use of a VPN with PC; after all, VPN services are most commonly used on PC and mobile devices. However, it’s not only possible to use VPNs with consoles, but also potentially beneficial. With consoles already established as multimedia platforms as well as gaming devices, Xbox One VPNs can perform many of the same functions as they would on a PC, and can even help overcome gaming latency.


Xbox One VPN: How VPN Services Work for Console Gaming
As with using one on a PC, the first advantage of an Xbox One VPN is the ability to access content online which wouldn’t normally be accessible in your region. Typically, this is going to be apps like Netflix or video content accessible via your console’s browser functions. Of course, VPNs also offer encryption services, but perhaps most notably, you can actually use a VPN to improve bandwidth speeds in certain conditions. If you’re suffering from latency on your Xbox One, a VPN might be the answer you need. 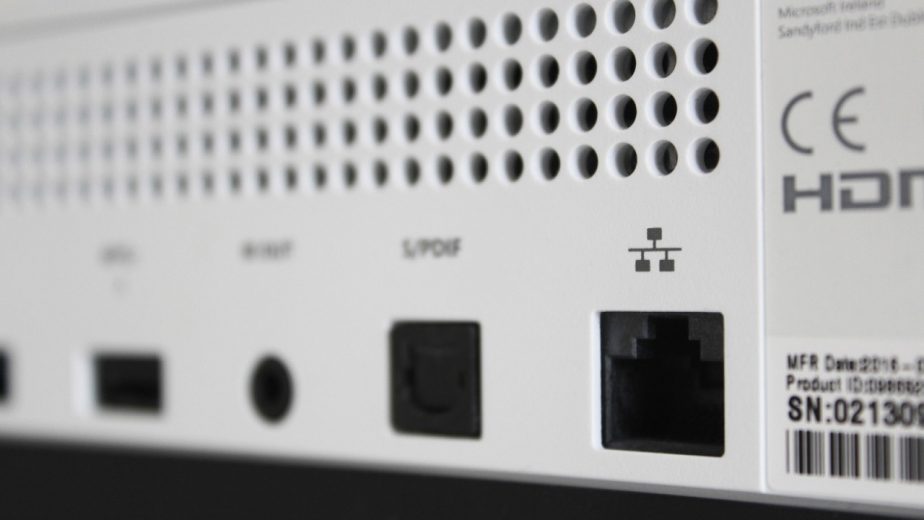 Because of the way in which VPN services handle data, they can be used to bypass bandwidth throttling imposed by your internet’s service provider. This sort of throttling is a common cause of latency, so a VPN may be able to get around this issue. Of course, it’s also worth noting that if you aren’t suffering from this problem, a VPN might not be able to improve your speed; bear in mind that this benefit will only apply in the right circumstances.


How to Set up VPN on Xbox One
Setting up a VPN on Xbox One isn’t all that complex, but there isn’t much in the way of instruction on the console itself; the Xbox One doesn’t offer native support for VPN services or apps. This doesn’t mean that you can’t get VPN for Xbox, however. If you have a VPN installed and set up on a Windows 10 PC, you can simply share that VPN with your console via an ethernet cable.


To do this, connect your PC to the console with an ethernet cable, click the Start button on the PC and select Settings. From the Settings menu, open Network and Internet, click VPN, and then ‘Change Adapter Options‘. On this page, right-click on your VPN icon and select Properties. In this new menu, select the Sharing tab, and check the box next to “Allow other network users to connect through this computer’s internet connection“. With that done, click the box which says “Select a Private Network Connection,” and then choose your Xbox One’s ethernet connection.

To finish the process, boot up your Xbox One and press the Xbox button on the controller. Press ‘RB‘ three times, and then select Settings, followed by Network, and then finally Network Settings. You can now select “Test Network Connection,” and this should establish the VPN connection, letting you use all your VPN benefits on your console!

How to Install cPanel on Centos?